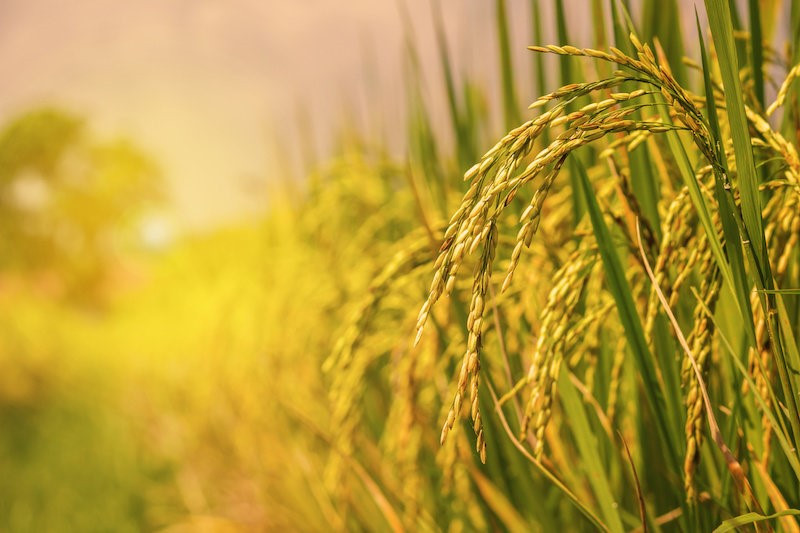 No other economic activity feeds so many people, supports so many families, is so crucial to the development of so many nations and has more of an impact on our environment. Rice production feeds nearly half the planet every day, provides most of the main income for millions of rural poor, can topple governments and covers 11% of the planet's arable land.” (Ronald Cantrell, 2002).

Grown and consumed on all continents, rice stands out for its production and cultivation area, playing a strategic role both in the economic and social aspects.

Rice is one of the most important grains in terms of economic value. It is considered the most important food crop in many developing countries, mainly in Asia and Oceania, where 70% of the total population of developing countries live and about two thirds of the world's undernourished population. It is a staple food for about 2.4 billion people and, according to estimates, by 2050, there will be a demand to meet twice that population.

Latin America ranks second in production and third in consumption. As in Asia, rice is an important product in the economy of many Latin American countries because it is a basic item in the diet of the population, as in the cases of Brazil, Colombia and Peru, or because it is an important product in international trade. , as in Uruguay, Argentina and Guyana, as exporters, and Brazil, Mexico and Cuba, among others, as importers.

The cultivation of irrigated rice, present in all Brazilian regions, stands out in the South Region, which is currently responsible for 60% of the total production of this cereal. 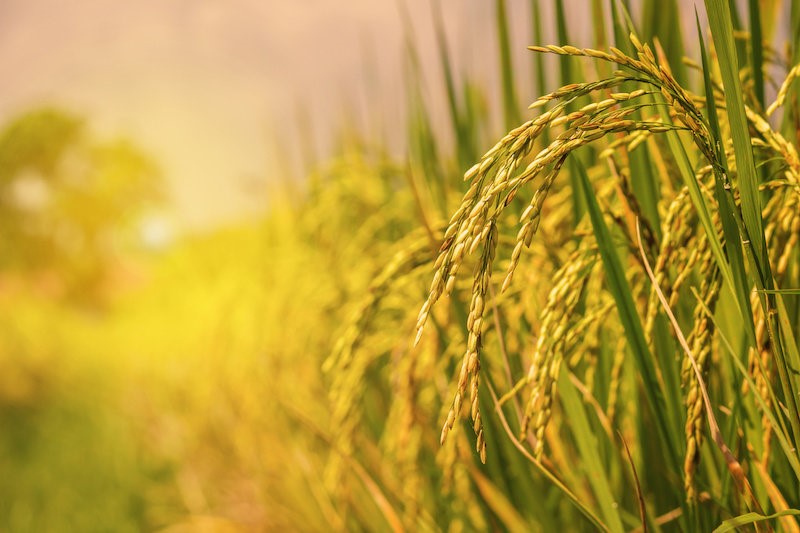 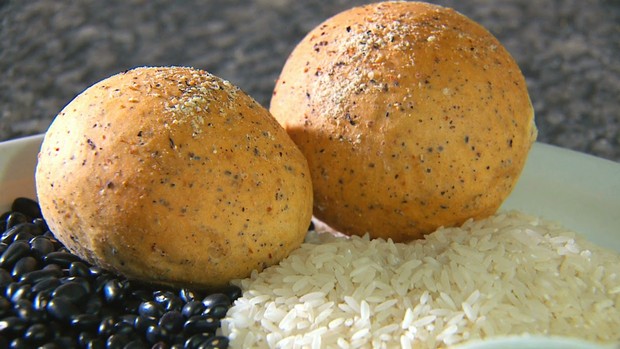 Most consumed by the population 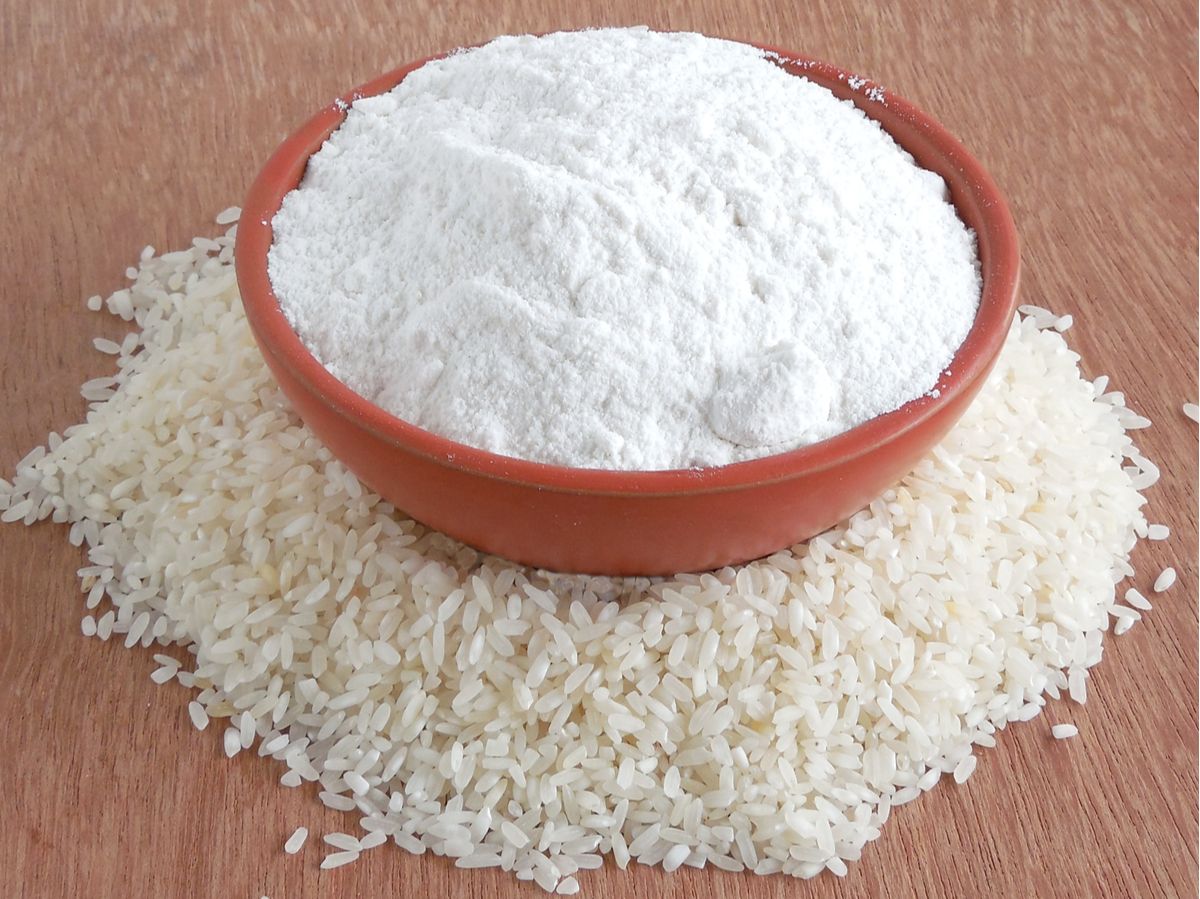 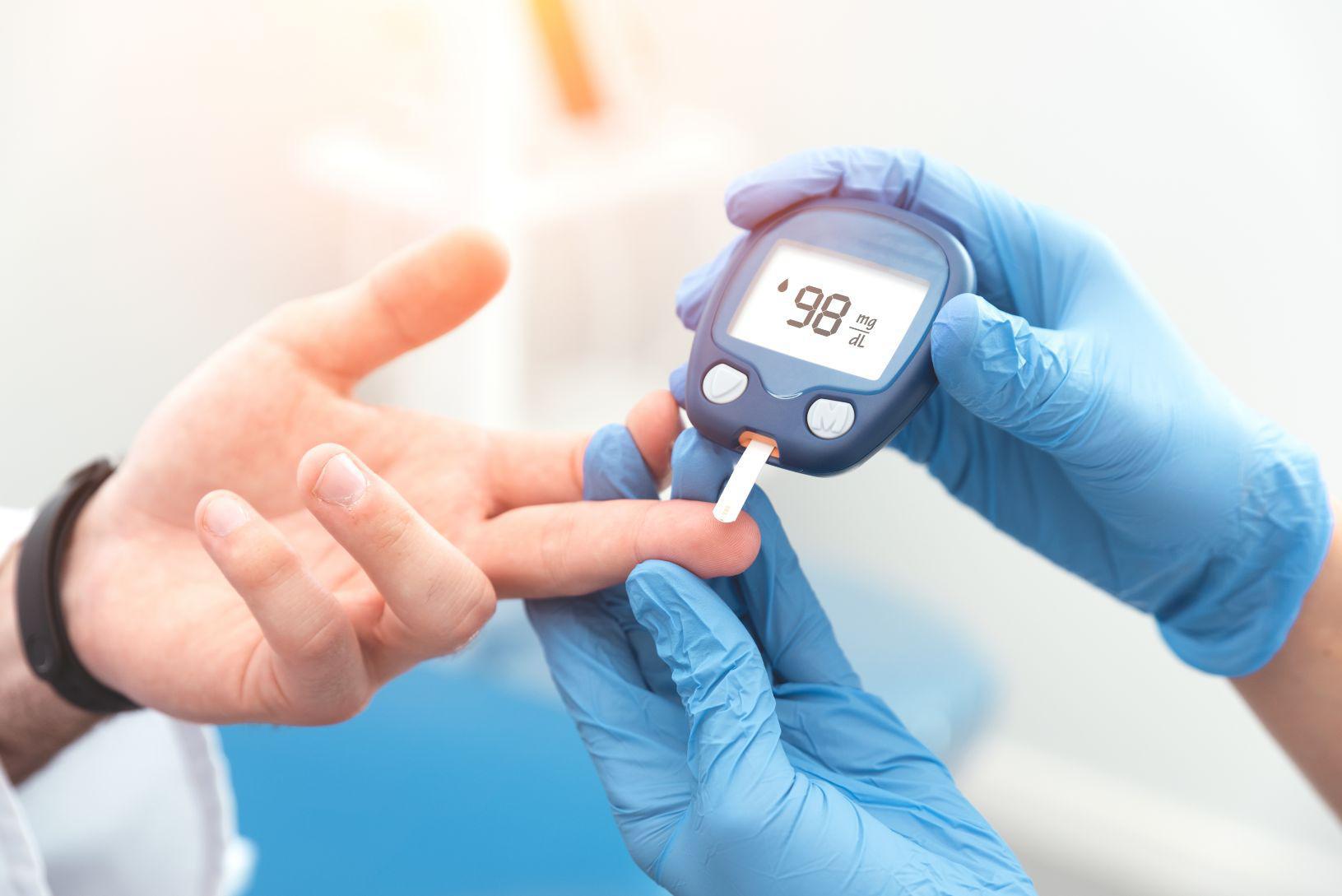 Rice helps in the treatment of diabetes and other diseases 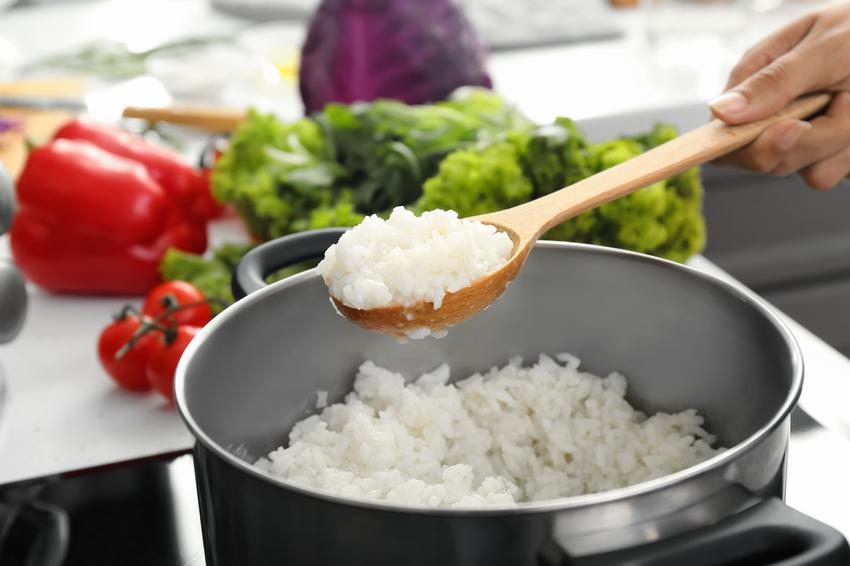 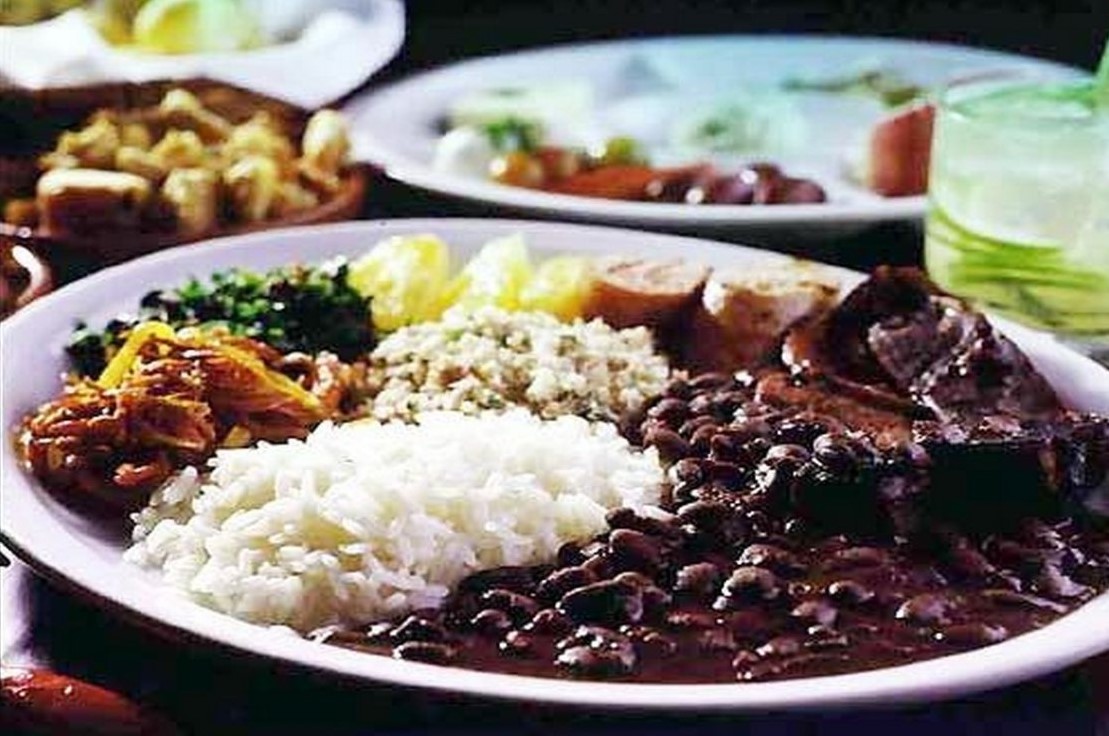 The benefits of rice and beans 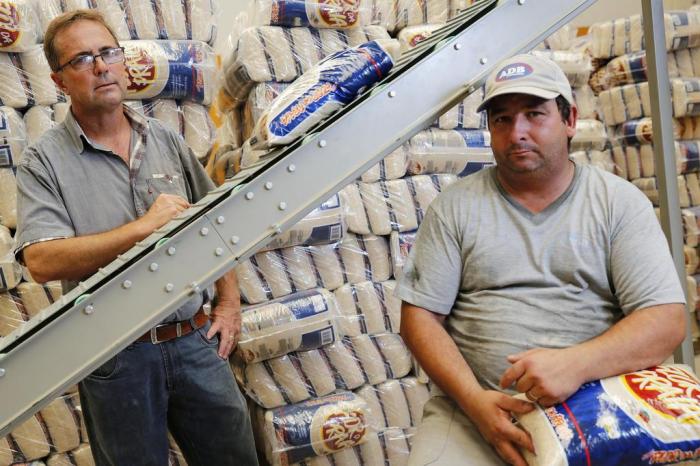 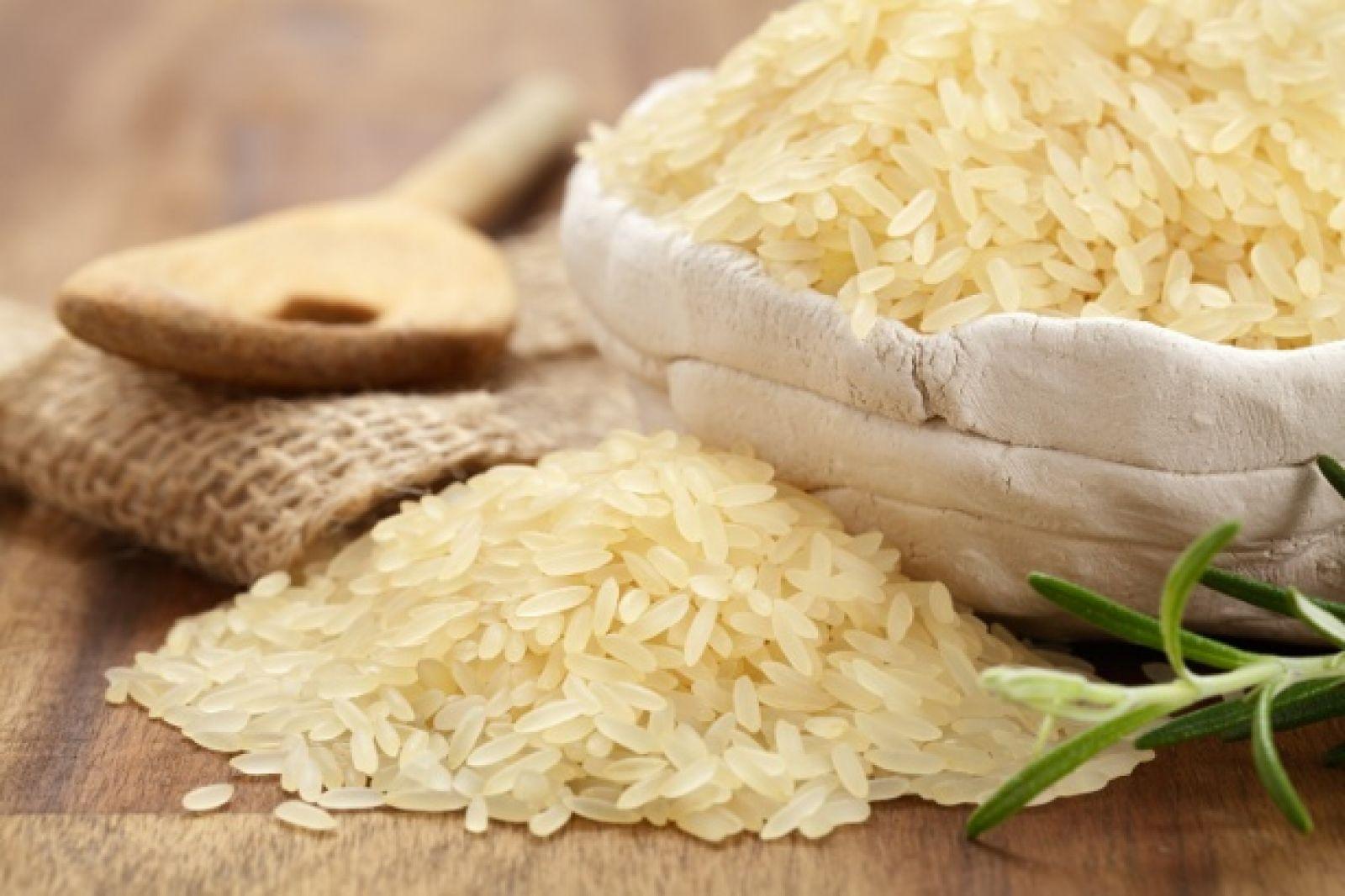